Religions in Berlin South-West
by tms.berlin

With over 250 different religious communities, the German capital is one of the European cities where there is a rich religious landscape. At every step you will find places of prayer, places of contemplation, places of religious life. Often these places are not visible, but hidden in backyards or factory floors. The question of the religious majority or religious minority is no longer existent in Berlin. Even 60 years ago 95% of the population were Christians. Because of the individualization of society, the christian churches have lost members since the 1968 years and through immigration - both in terms of labor migration and in the form of escape - members of foreign religions have come into our country. This also has an impact on the townscape. This Action Bound will show both: the diversity and the transformation of religious life as well as the presence of religions in the minority will be shown. The trail leads from Steglitz about Charlottenburg Wilmersdorf and shows us places that are worth seeing and belong to Berlin.
Start BoundDownload App
Start guide 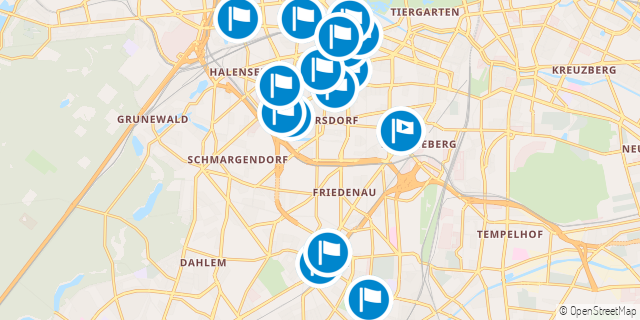 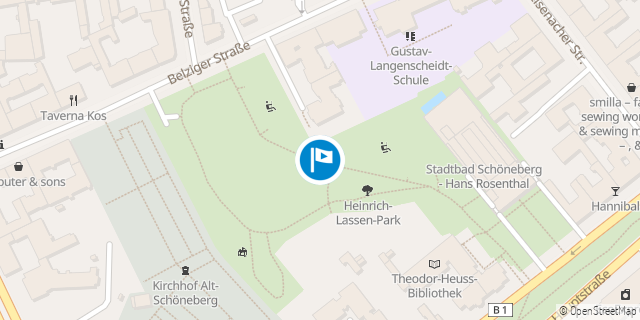 Scan this Code with the Actionbound App to start the Bound. 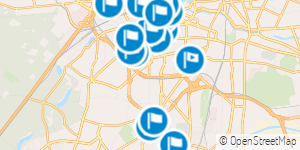