A new version (2.8.0) of the Actionbound app was just released. 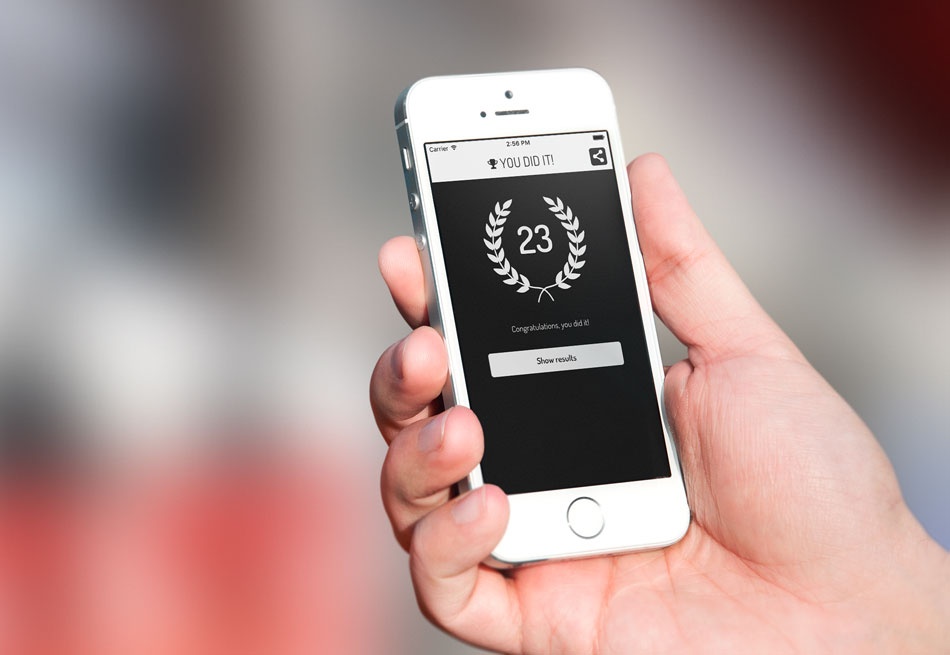 We wish you lots of fun with Actionbound and are looking forward to your feedback and rating in the app stores of Apple or Google :) 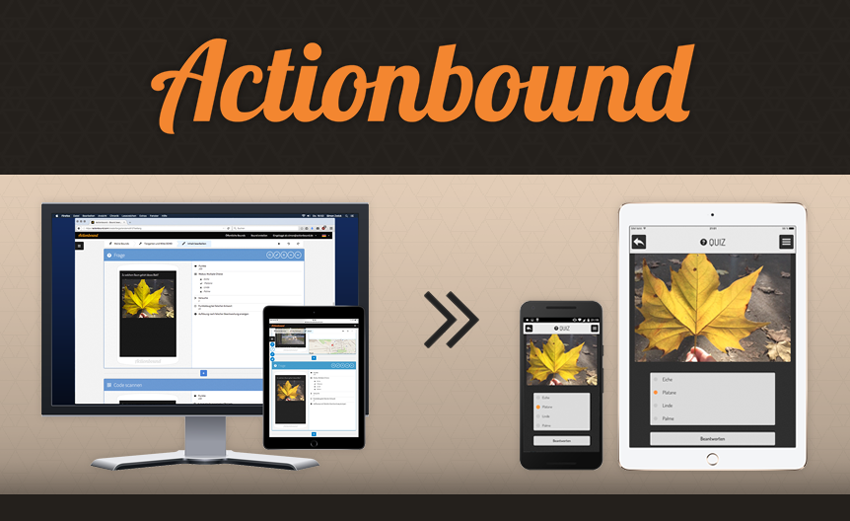 The new version of the browser based tool to create mobile adventures is online!

The Bound-Creator has been redesigned and has got tons of great enhancements:

The Bound-Creator is now ready for the future: There will be splendid new features coming up in the next months.

Thanks to all beta testers!

Download the current version of the Actionbound app for free:

How to use Stages in Actionbound

This info graphic shows how you use the stages element in Actionbound.

How to use GPS locations in treasure hunts with Actionbound

Actionbound allows you to define places to be discovered by the players of your scavenger hunt. Here's how it works.

Get the free Actionbound app 2.7 for iOS and Android here:

(For Android, there's also a direct download from our server available.)

How to use QR- and barcodes in Actionbound

This info graphic shows how QR- and barcodes can be used in Actionbound for interactive scavenger hunts, paper chases and stuff like that. Have fun!